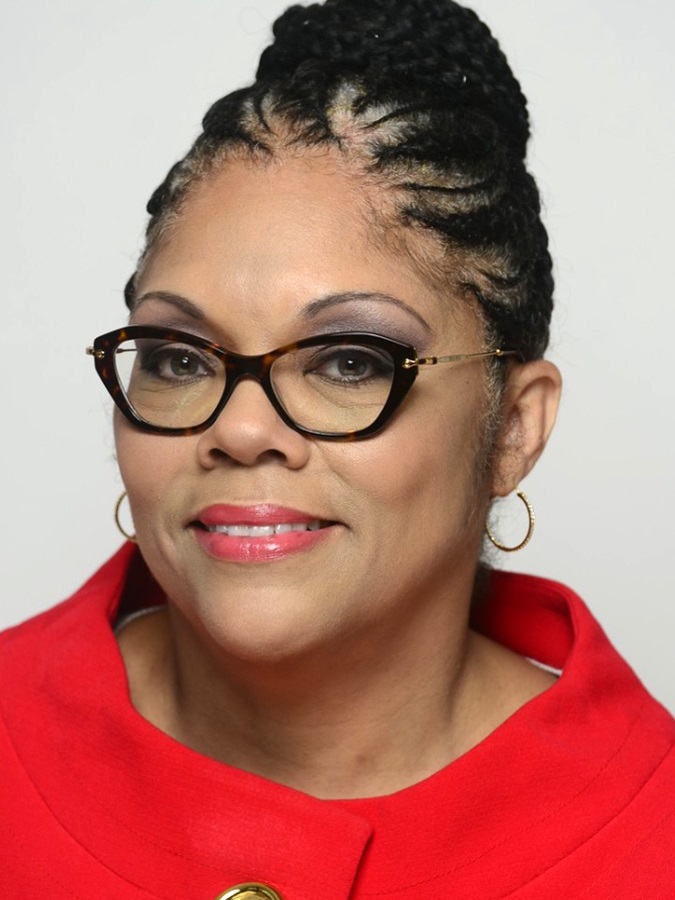 Ms. Lovell is noted as the founder of Crystal Clear Educational Systems

BROOKLYN, NY, May 10, 2021 /24-7PressRelease/ — Judith Lovell has been included in Marquis Who’s Who. As in all Marquis Who’s Who biographical volumes, individuals profiled are selected on the basis of current reference value. Factors such as position, noteworthy accomplishments, visibility, and prominence in a field are all taken into account during the selection process.

A native of Brooklyn, Judith has always been active in the community. From the age of 17, she held elected and appointed positions in various civic organizations and professional associations. She volunteered her time and talent for a host of neighborhood activities, including voter registration drives, educational forums and community fund raising events.

Presently, Judith has over 30 years of experience, expanding her areas of expertise in the fields of Statistics and Analysis, Sales and Marketing, Training, and Professional Development, Revenue, Recruitment, Human Resources, Labor Relations, Customer Service, Consulting, and Corporate Communications.

Outside of her primary responsibilities, she has devoted her time and resources to her community by designing, developing, and delivering training programs for her local Block Association.

Using her accumulated skills, knowledge, and abilities, she founded Crystal Clear Educational Systems (CCES). It is the Mission of CCES to satisfy valued customers by providing superior customer service, creative innovation, and a quality educational product line through workshops and seminars, written materials and enlightening retreats and events.

Her first published work is entitled “Papa’s Letters: Love via First Class Male,” an immigrant true love story which includes copies of her grandfather’s letters from 1914.

The actual original letters and other personal documents are permanently housed at the Brooklyn Historical Society. Ms. Lovell is the recipient of numerous awards and commendations, including but not limited to, the Isaac Liberman Public Service Award, St. Joseph’s College Long Standing Service Award, Stuyvesant Heights Lions Club Published Author Award, St. Philip’s Episcopal Church Distinguished Woman of the Year, Community News Group Caribbean Impact Award, Received Citation from the Brooklyn Borough President and Office of the Mayor, and is included in 2020 Marquis Who’s Who.

About Marquis Who’s Who®
Since 1899, when A. N. Marquis printed the First Edition of Who’s Who in America®, Marquis Who’s Who® has chronicled the lives of the most accomplished individuals and innovators from every significant field of endeavor, including politics, business, medicine, law, education, art, religion and entertainment.

This website uses cookies to improve your experience while you navigate through the website. Out of these cookies, the cookies that are categorized as necessary are stored on your browser as they are essential for the working of basic functionalities of the website. We also use third-party cookies that help us analyze and understand how you use this website. These cookies will be stored in your browser only with your consent. You also have the option to opt-out of these cookies. But opting out of some of these cookies may have an effect on your browsing experience.
Necessary Siempre activado
Necessary cookies are absolutely essential for the website to function properly. This category only includes cookies that ensures basic functionalities and security features of the website. These cookies do not store any personal information.
Non-necessary
Any cookies that may not be particularly necessary for the website to function and is used specifically to collect user personal data via analytics, ads, other embedded contents are termed as non-necessary cookies. It is mandatory to procure user consent prior to running these cookies on your website.
GUARDAR Y ACEPTAR